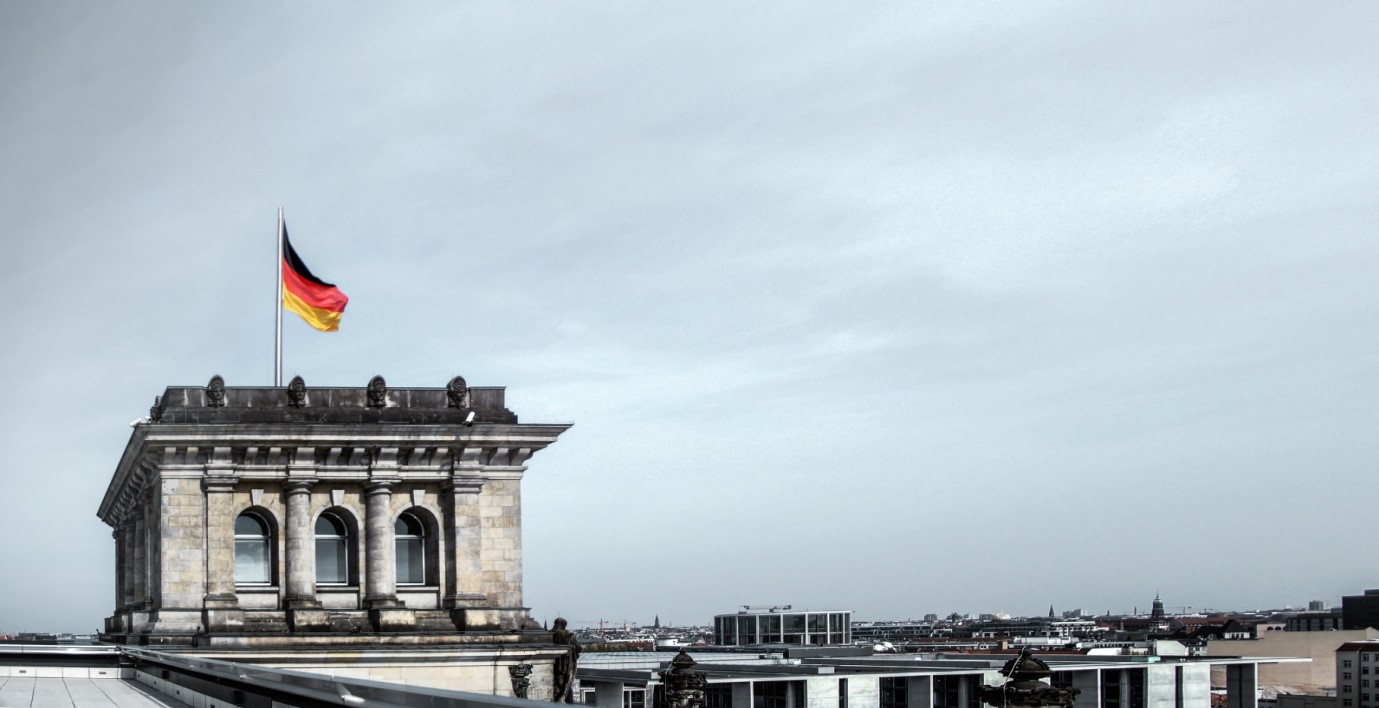 Germany is one of the best options for international students who wish to study and stay back in a foreign country after completing their academic program. Best known for its impeccable business reputation and vibrant culture, Germany is a great choice for international students who wish to go study abroad for their higher education. The universities of Germany not only provide low tuition fees or free education in Public Universities, but there are also some of the most globally recognized scholarships available to applicable students. Listings below are top 10 universities of Germany where students can apply for their higher education.

Established in the year 1472, LMU Munich is Germany’s leading university which enrols students coming from all over the world. Germany’s leading research university, LMU covers a broad range of areas like humanities, cultural studies, law, economics and social sciences, medicine and sciences.

Technical University of Munich or T.U Munich is one of best recognized university in terms of Engineering. The university mainly focused on engineering at first but later included subjects like social science, agriculture, food technology and medicine as well.

Established in 1386, Heidelberg University is one of the oldest universities in Germany. The university offers more than 100 courses to both undergraduates and post graduates students. The University is especially distinguished by its innovative research and intellectual contributions in various areas.

Opened in 1874, this university’s library is the largest library in the nation. It includes approximately 6.5 million volumes, thousands of magazines and newspapers.

Established in 1457, Freiburg is one of the oldest universities in Germany. The university enrols more than 24,000 students which includes both domestic and international students.

Rheinisch-Westfalische Techniche Hochschule Aachen or RWTH is best known as Germany largest university which also maintains its close links with the industries as well. The university enrols more than 40,000 students.

Tubingen, in particular specialises in subjects like humanities, theology and natural science. Today, Tübingen University has 14 institutions offering 280 Bachelor, Master, and Doctorate courses at all levels. The University continues to be one of the leading global educational organizations, an essential component of the German quality project.

Serving as a medical institute, Charité's is a university hospital which was originally built as a medical hospital and educational institute in 1727. The university’s campus is located in Berlin, including Benjamin Franklin campus, Charité Mitte campus, Campus Virchow-Klinikum and Berlin Buch campus. It has 7,000-1,200 students from oversees, and consists of about 100 faculties and colleges, which are organized into 17 Charité centres.

Founded in the year 1948, free university of Berlin provides over 150 degree programs to more than 30,000 students. The university has seventeen collaborative research centres, nearly five thousand faculty members and partnership with other universities all over the world as well as seven international connection agencies in Beijing, Brussels, Cairo, Moscow, New Delhi, NY, and Sao Paul.